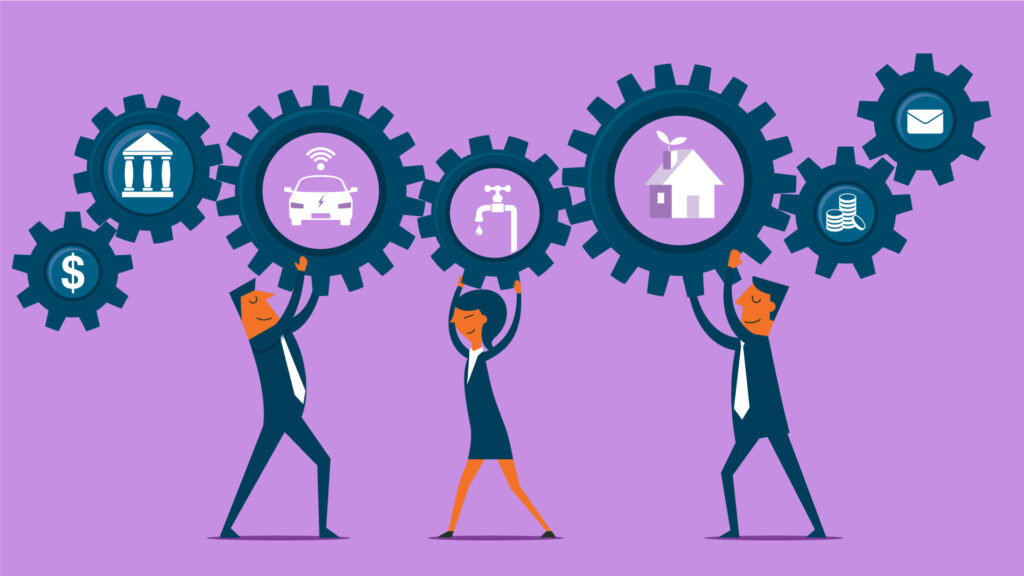 President Biden’s proposal for $2.3 trillion in spending on infrastructure announced on March 31st may benefit the municipal bond market through increased issuance with more ESG-attuned projects.

However, the plan is expensive and is unlikely to make it through both houses in its original form, even if the Reconciliation process is invoked. Democrats have targeted July 4th for full passage, but alongside the bill’s expanded definition of infrastructure, divisive issues include the tax hikes needed to pay for it, fear of the burgeoning deficit, whether the SALT cap remains and general opposition to bigger government. If the SALT cap is repealed, demand for municipal bonds might be reduced, as the cap affected an estimated 11 million taxpayers, but the infrastructure proposal might get more support from some members of Congress.

$2.3 Trillion in Infrastructure: How Biden Plans to Spend It 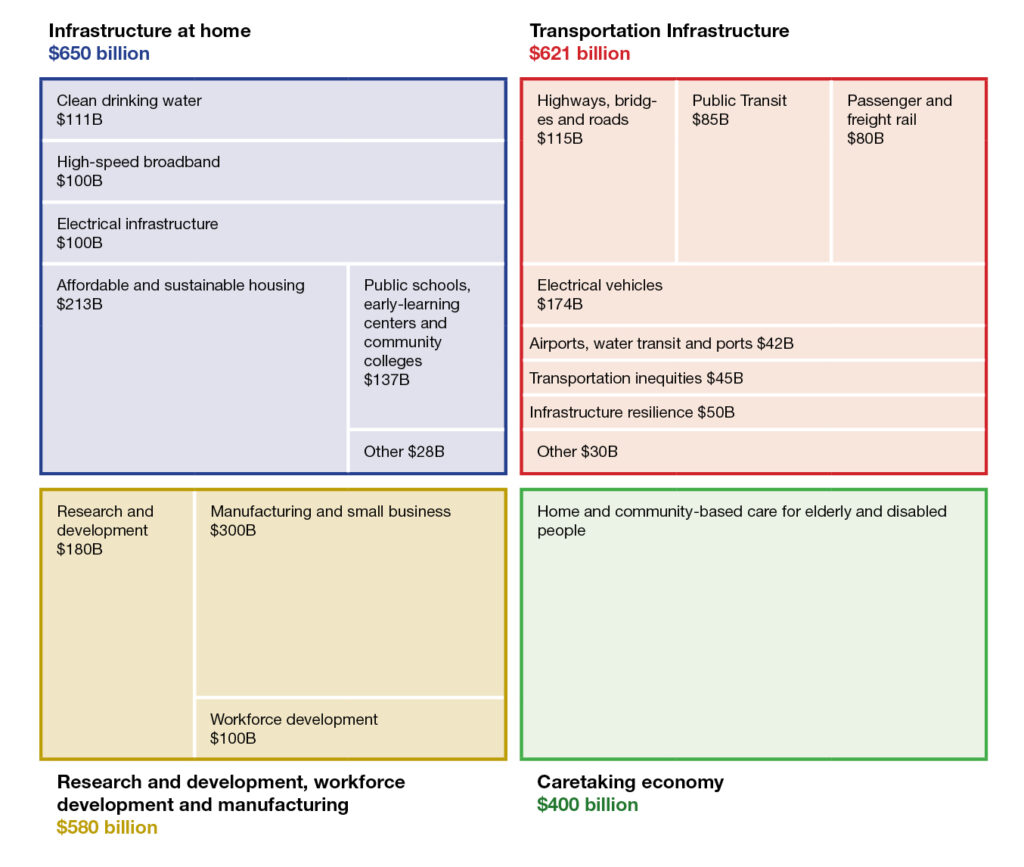 While some still see infrastructure as bridges and airports, the plan expands the definition to include support for what can be called soft or “human” infrastructure: R&D, public education, elderly care, and workforce development.

Paying for the Plan

The Committee for a Responsible Federal Budget, an independent, non-profit, bipartisan public-policy organization based in Washington, D.C., estimates that the proposed changes to corporate taxes would raise $1.6 to $1.9 trillion. On that basis, the shortfall might be around $400 to $700 billion over 10 years, which paves the way for municipal bond issuance to help finance the proposed projects. Federal assistance for infrastructure projects can encourage new spending by states and cities, particularly for Transportation Infrastructure and Infrastructure at Home programs, which are more familiar to investors.

Different Views on How Much Corporate Tax Revenue Would be Raised

Source: Taxfoundation.org, US Treasury Report on The Made in America Tax Plan

The Biden personal income tax proposal calls for increasing the top marginal income tax rate to 39.6% from 37%, It would also nearly double taxes on capital gains to 39.6% for people earning more than $1 million. A Financial Transaction Tax is another revenue raising source being discussed. Details of the tax plan for individuals also may change in coming days.

If the infrastructure bill and personal income tax plan are passed in forms close to what have been outlined, expect more muni issuance and more demand, especially as the low-yield environment continues. The muni market could see newer structures with Federal credit support and more ESG-focused and -friendly projects. Intendent consequences of these programs will be more employment which would translate into higher tax revenues for states and municipalities, also good for muni investors.