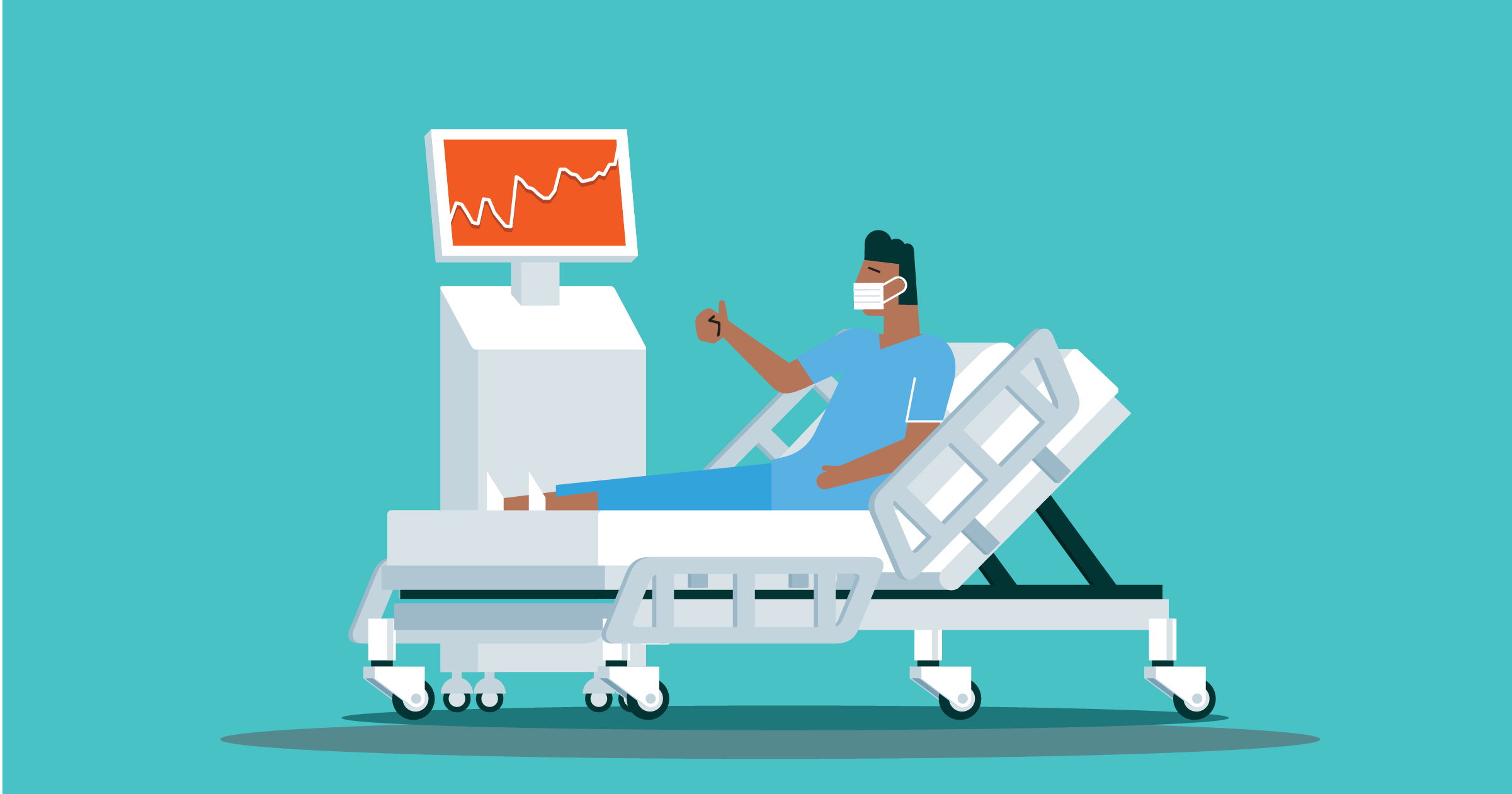 Nancy R. Lazar is head of economic research and founding partner at Cornerstone Macro, which provides economic research to institutional clients. She spoke with Thornburg Investment Management about what she believes a U.S. economic recovery will look like in 2020.

Thornburg: Just how bad a hit will the U.S. economy take in the second quarter due to COVID-19?

Nancy Lazar: The way the COVID-19 pandemic hit the U.S. economy is unprecedented. We have had many economic shocks, but never one like we’re seeing today. We have never seen the U.S. economy actually shut down. Parts of the economy could be closed for several months, and with many sectors recovering only partially. The economic data reflecting this period will be extremely weak. Next week, we’ll get payroll employment for the month of April, and it probably declined by about 20 million. Historically, payroll declines are in the hundreds of thousands, not in the millions. The unemployment rate is likely to soar to 17% in April and remain that high in May. That will be the worst unemployment rate since the late 1930s. Meanwhile, second quarter GDP will be at risk of declining 25% on a quarter-to-quarter annual rate, which, again, would be the biggest decline since the 1930s.

In conclusion, what we have seen is a devastating economic shock. But, you also have seen awe-inspiring global fiscal and monetary stimulus initiatives. The hope is that once we start to open up the economy, incrementally, state by state (so you don’t get a resurgence of the virus), we will see a sustained recovery, albeit a risky recovery.

Thornburg: What do you mean when you say the recovery will be “risky”?

Nancy Lazar: The recovery will be riskier than the ones in the past because this virus is unpredictable, and, as of now, there is no proven treatment and no vaccine. If we open up too quickly, there is a risk that you could see a surge in cases again. So, while we believe we will have a recovery in the second half of the year, we believe it could be a wavy recovery. First, the economy itself is going to open in waves, not all at once. Individual states are turning on and individual industries are turning on in waves. Secondly, it’s possible that you get a solid economic rebound, mixed with intermittent virus outbreaks. If that happens, that would create economic volatility. But a recovery, nonetheless, is likely.

Thornburg: Where are the green shoots, if any, that you’re seeing in the U.S. economy?

Nancy Lazar: We have been able to see how a recovery may play out in the U.S. when we look at other countries and regions. What we have noticed in China and then in Europe is that economic green shoots have happened incrementally and that those developments were quickly reflected in their financial markets. Here in the U.S., we have been seeing incremental green shoots in the auto industry, housing, credit cards and others. Auto manufacturing had been deemed essential to stay open. Now, auto dealers are also deemed an essential business, so you have started to see auto sales pick up in the last few weeks, not on a year-to-year basis but on a week-to-week basis. In housing, there is a weekly series on housing mortgage applications for home purchase, and that’s been up for two weeks now. There are also positive signs in consumer confidence surveys and other data, suggesting consumer spending is starting to recover (helping explain why debit card usage is improving). So, we are encouraged that as we go into May, and more states start to open, we’ll increasingly see more and more green shoots. That gives us confidence that we can see a rebound in the economy, possibly starting even before the third quarter. Our current estimate for third quarter GDP is plus 10%. As big as that sounds, don’t forget we may go down by 25% in the second quarter. Nevertheless, the way things stand now, the third quarter is when we see a recovery really taking hold. Our preliminary forecast for 2021 is for real GDP to increase a healthy 4%, supported by the lagged impact of both monetary and fiscal stimulus, acknowledging that the virus remains a risk.