Alternative municipal bond structures can offer distinct advantages in a rising rate environment, but they require a keen understanding to be used effectively. 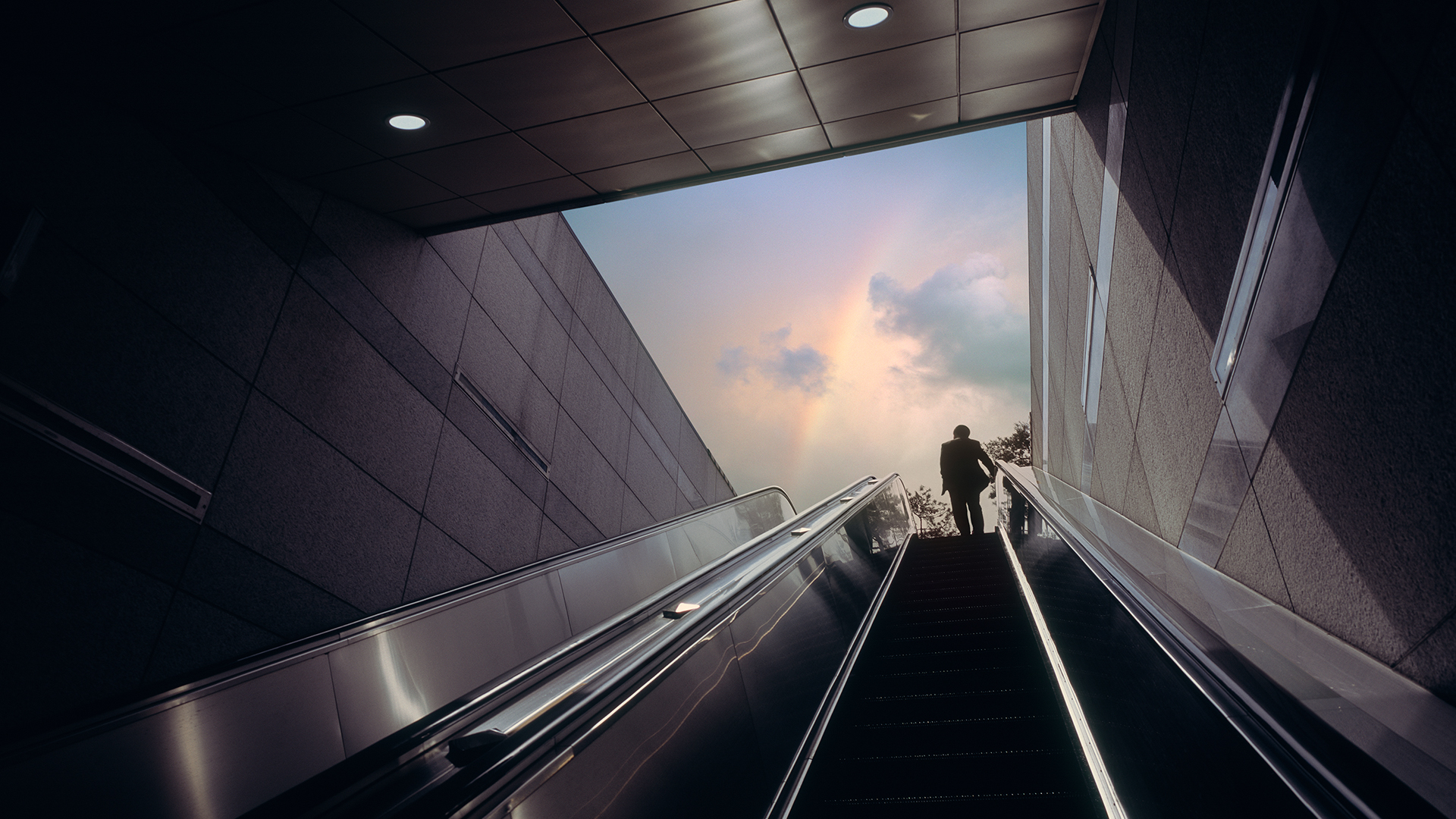 Municipal bond investors have a lot to be thankful for this holiday season. Municipal credit is in the best position since 2007 as issuers have recovered faster than expected from the pandemic-induced shutdowns, revenues are above their 2019 highs, and yields have increased to make them even more attractive compared to other taxable fixed income options. The 10-year AAA has climbed from 0.80% in August to a high of 1.25% in October before finishing November at 1.07%, near the highest level since May 2020 which was only weeks after Fed intervention in fixed income markets and the creation of the Municipal Lending Facility.

Past performance does not guarantee future results.

An increase in yields from such low levels should be exciting; however, many investors lose sight of the good that comes with rising interest rates and the higher total returns that follow. Instead, they lament the decline in prices that generally occurs. The muni market is often thought to be particularly susceptible to downside pressure on prices because of the long maturity of most municipal bonds. However, there are areas of the market that may offer protection during a rising rate environment, but they require a keen eye and detailed knowledge of different bond structures.

Muni Bond Structures Worth Watching When Rates are Climbing

PROS: Tender option bonds can be structured to include a credit wrapper secured by a large bank, effectively removing any underlying credit risk from the issuer and instead placing it with the bank, generally considered to be among the most credit-worthy of financial institutions. In addition, a liquidity wrapper can provide enhanced liquidity by allowing the short-term floater investor the option to put the security back to the bank within a defined redemption period. The primary advantage of the short-term floaters is the yield benefit. A recent example on a seven-day puttable floater paid a yield that was equal to a two or three-year AAA-rated municipal bond. These securities become increasingly more attractive to short-term investors as interest rates rise.

CONS: For those managers who invest in the residual notes, the leveraged nature of these securities can add substantial return volatility in times of market stress, such as what was experienced in March 2020 when multiple large managers attempted to unwind large positions in TOBs on the same day. This can exacerbate stress in the market and have a negative effect on bond prices generally.

Note – The short-term floating rate notes do not employ leverage and are therefore not subject to the increased return volatility of the residual notes.

FLOATING RATE NOTES (FRNs) – FRNs are debt instruments with a variable interest rate that is tied to a Secured Overnight Financing Rate (which has recently replaced London Inter-Bank Offered Rate) or the Security Industry and Financial Markets Association (SIFMA) index, plus a spread. The notes are often issued with effective maturities between two to seven years. FRNs can allow an investor to build in interest rate protection during an uncertain market environment.

PROS: FRNs allow an investor to participate in any upward yield movements when the securities reprice. The notes are shorter in duration than longer-term fixed rate investments, an advantage in a rising rate environment. The two- to seven-year maturity of FRNs enable investors to “ride” the yields up in an environment where the Fed starts to raise short rates, and the spread to the index is an attractive alternative to yields otherwise available on other short-term securities.

CONS: FRNs may not be the best solution in a near zero interest rate environment as the yield/spread pick up is generally realized early on in the rate increase cycle. Since FRNs don’t have a put feature they may yield less versus a fixed rate security of the same maturity until the short-term index rises.

Other Structures to Consider

VARIABLE RATE DEMAND NOTES (VRDNs) – VRDNs are short-term notes that feature both a periodic coupon reset and a demand feature that allows the investor to tender the securities at par plus accrued interest. Most reset off the SIFMA index and typically both reset and have tender features either daily or weekly. VRDNs can be attractive in the type of market environment experienced in early 2020 when the yield on a one-day note was roughly 1% tax-free. It improved when rates spiked in March 2020, and for a week VRDNs were paying more than 5% with no principal fluctuation. But that came to an end with Fed intervention, which has pushed the yields to essentially zero for the last 18 months.

PROS: The continual reset of the coupon rate ensures that VRDNs are always available in the market and allows their yields to move quickly as interest rates rise/fall. Because the notes are contractually tenderable (daily or weekly) the “price” doesn’t move. Investors have the option to sell the notes to the remarketing agent at par plus accrued interest either for cash that day (daily) or weekly, giving notice today and getting paid seven days forward. Lastly, banks usually provide a letter of credit, like bond insurance, that guarantees principal and interest and/or a standby purchase agreement which guarantees liquidity. This suggests there may be little to no price, credit or liquidity risk.

CONS: VRDNs are “priced’ at par but their yields reset based upon supply and demand. Remarketing agents push yields down when they can and raise them as necessary to keep them placed in the market. Depending on the agents’ inventory level (long a large quantity or no inventory), low market yields may result. The securities can also be quite seasonal. Money market funds typically hold large positions in VRDNs. Like clockwork, many investors put large amounts of cash into money market funds only to pull it out in April to pay tax bills. Finally, like FRNs, VRDNs may not be the best option in a near zero rate environment as the yield/spread pick up is generally realized early on in the rate increase cycle.

Alternative municipal bond structures can offer distinct advantages in a rising rate environment. Due to the nuances of these securities, however, they don’t all provide the same benefits to investors at every point in the market cycle. It requires a keen understanding of the bonds and a mandate that is flexible enough to quickly employ the various structures in order to realize the greatest potential from each.