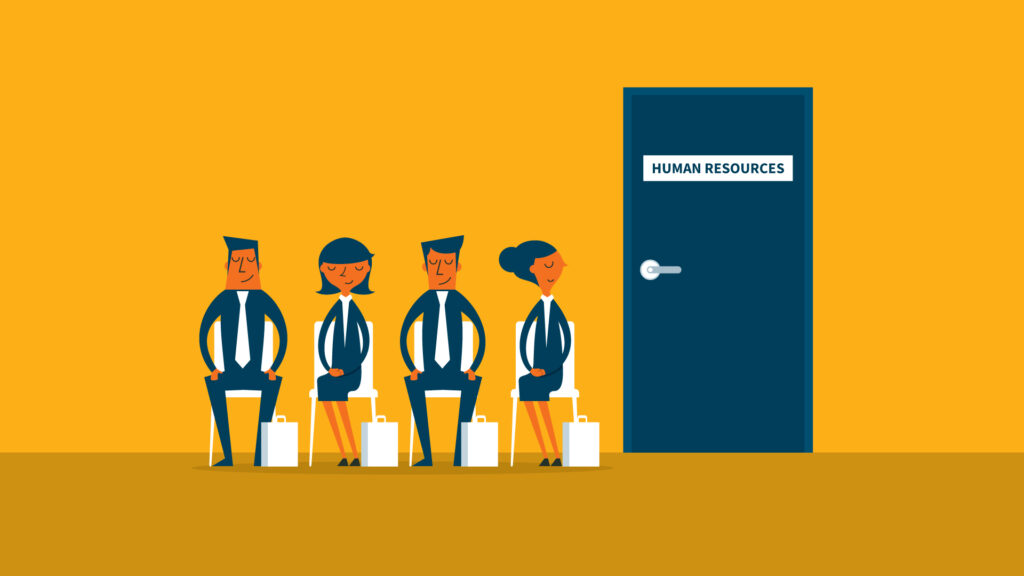 Nancy R. Lazar is head of economic research and founding partner at Cornerstone Macro, which provides economic research to institutional clients. She spoke with Thornburg Investment Management about the post-COVID economic and labor market recovery.

Thornburg:  What do you see happening with the U.S. economy as we re-open post COVID-19?

Nancy Lazar: Very strong growth. We expect 9 percent U.S. GDP growth by the fourth quarter this year on a year-over-year basis. On average, the U.S. will grow stronger than China in 2021, which is why we are overweight on the U.S. We think the dollar has stabilized, if not incrementally improved. We expect to see a recovery in earnings which we have never seen the likes of.

The Outlook from CSM

Thornburg: What sectors in the U.S. do you like?

Nancy Lazar: We particularly like U.S. capital spending, old economy capex, the construction of factories, and stuff that goes into the factories. We like infrastructure. Private sector capex leads infrastructure, and the administration will probably be successful in working with Republicans to come up with an infrastructure bill. We like the consumer, because there’s so much pent-up demand and they’re flush with savings. We have consumer spending growing at 10 percent, which is the strongest since 1950.

Thornburg:  What could blow this apart?

Nancy Lazar:  First, we can’t get too complacent about COVID yet. We’ve seen the setbacks in Europe.

Second, the bond market could get out of control if growth is as strong as we think it will be. Our strong economic call is not consensus. If you end up with extremely robust growth, does that kind of spook the bond market?  The Fed isn’t going to budge.

Can the economy overheat sooner rather than later because growth is so strong?  I don’t think so, because there’s so much labor market slack, but if the labor market comes roaring back even stronger than we think and wage inflation picks up, it will be because the stimulus package was too big.

Does the Biden Administration become anti-business?  As of now, they’ve made steps in that direction, but they haven’t hammered it. Our policy teams suggest they won’t egregiously raise the corporate tax rate, and if they do raise it, it’s probably over several years.

Then there’s the geo-political backdrop — I do worry about tensions from the Middle East to China.

Thornburg:  Since you mentioned it, how did you feel about the most recent stimulus package?

Nancy Lazar: Too big. That’s why I worry about bond yields, because the economy was actually inherently healthy.

Thornburg:  What about the labor force?

Nancy Lazar: It’s crushing what happened to the labor markets, not only a surge in official reports of unemployed, but also people dropping out of the labor force. That’s what the Fed is most passionate about right now, which is why they want to keep rates lower longer. It’s not just that low rates will heal the labor market, it’s that business investment will create the demand for labor and heal the labor markets, and low rates will further fuel business investment. I wish Washington would more clearly say that. These jobs just don’t come out of thin air.

Thornburg: How has the surge in technology use over the last year impacted the labor market?

Nancy Lazar:  To be sure, COVID brought forward increased usage of technology by companies. Because of that digitization, corporate profitability is higher, which actually gives companies the ability to hire more people than they otherwise would. There’s a fallacy that technology destroys jobs. It’s a creative destruction.

It’s innovation that creates new industries, new jobs, and propels an economy, as it has in the United States, as it did after the Industrial Revolution, as it did after World War II, as it did in the 1990s, as it’s doing today. Innovation demands workers continually improve themselves, which is a healthier economic backdrop than having huge entitlement programs. Overall, I’m bullish on technology, digitization, and increasing productivity helping to keep inflation lower longer, but there is a risk.

The interview was edited for length and clarity.