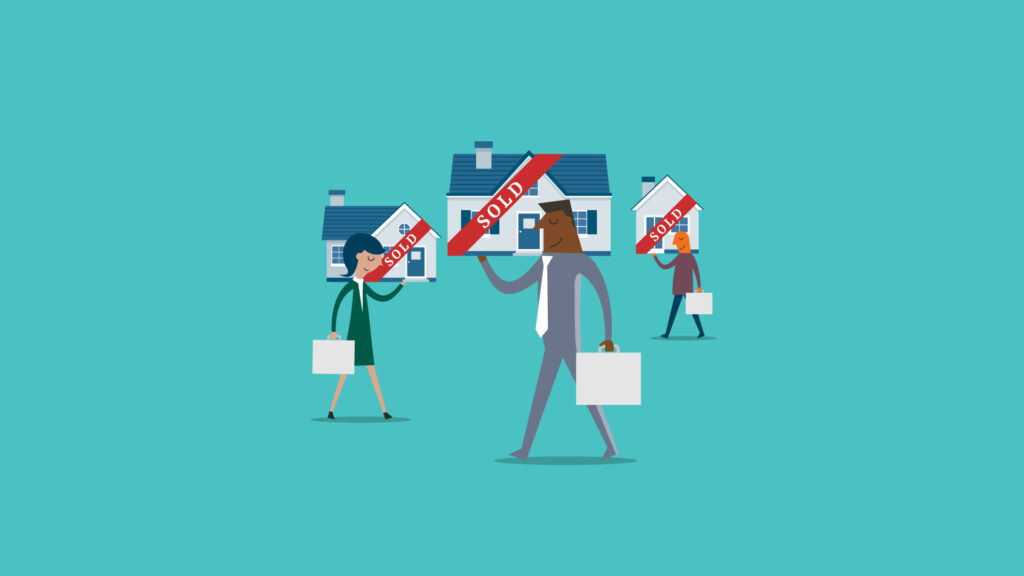 Nancy R. Lazar is head of economic research and founding partner at Cornerstone Macro, which provides economic research to institutional clients. She spoke with Thornburg Investment Management about post-COVID inflation.

Thornburg: When do you think we’re likely to satisfy the Fed’s targeted inflation numbers and turn to raising interest rates again?

Nancy Lazar:  The Fed isn’t just targeting inflation. They also are targeting the labor market. The job market needs to remain robust with the unemployment rate moving down to about 3 percent and the core PCE deflator, which is the targeted inflation measure, needs to be at 2 to 2 1/2 percent. Those would be the two key metrics to look at.

I am very optimistic about the U.S. economic backdrop and by the back half of 2022, we should achieve some sort of clear sustained expansion. We see rate hikes maybe in early 2023, or potentially earlier than that. Indeed, here in mid-2021, core inflation in the PCE deflator is already hovering around 2.5 to 3 percent. The May PCE price index (not including food or energy) showed a 3.4% increase year over year. The Fed is calling that transitory. We agree.

Is the Steep Climb in Housing Prices Temporary?

Thornburg: Why do you think the bump in prices is temporary?

There are two reasons. One is supply will eventually catch up with demand in most sectors. The other is that consumers expect that the supply will catch up and are now signaling that they are not willing to pay the higher prices in the interim.

The area that led the increase in inflation was housing. Demand exceeded supply and builders couldn’t build houses fast enough. There weren’t enough existing houses on the market. Fast forward to where we are today, you’ve had a year of huge growth in house prices, up by 13 percent year over year.

When Will Housing Production Catch Up with New Orders Again?

In the auto industry, you’ve had the same thing, both for used and new cars. For a period, the consumer was willing to pay those higher prices, but now you’re starting to see enough is enough. You still have a demand and supply imbalance within housing and cars, but the consumer is unwilling to pay the inflated prices. Demand size is going to fade, and supply is going to keep ramping up. That could take some of the sting out of these price increases.

In a period of ingrained inflation, classically the consumer continues to buy in anticipation of a sustained increase in prices. That doesn’t appear to be happening today. Instead, what’s going on is consumers are protesting these higher prices. That to me is an important longer-term signal that inflation is not going to get out of control.

Thornburg:  What do you expect to happen as result of rate hikes when they start coming?

Nancy Lazar:  Practically speaking, when you start to move into a higher interest rate environment, you begin to see weak links and cracks.

What do I mean by that? Countries that potentially have fragile balance sheets, have too much debt and insufficient domestic internal demand. Countries that essentially have ingrained inflation and currency problems. Domestically, it could be companies that have too much debt, and when rates rise–and it doesn’t have to be a lot–they start to struggle. Turkey, Mexico and Brazil are concerns. We have a gauge of zombie companies* here in the US that we will watch closely as we move into the back half of the year.

Nancy Lazar: We believe we are seeing a significant healing in the labor market. There has been a temporary slowdown in employment gains in part due to extra unemployment benefits.  But those benefits are starting to end and will be totally over by early September. That’s when we should see a further strength in jobs and an even more significant decline in the unemployment rate. So, no, we do not believe unemployment will be elevated, but instead fall to 3.5% by year-end.  And wages will accelerate, reflecting this healthy employment backdrop.  At the same time, productivity is accelerating, which will help keep inflation tame.

The interview was edited for length and clarity.

* Zombie companies are companies that have too much debt and not enough income to necessarily cover that debt.