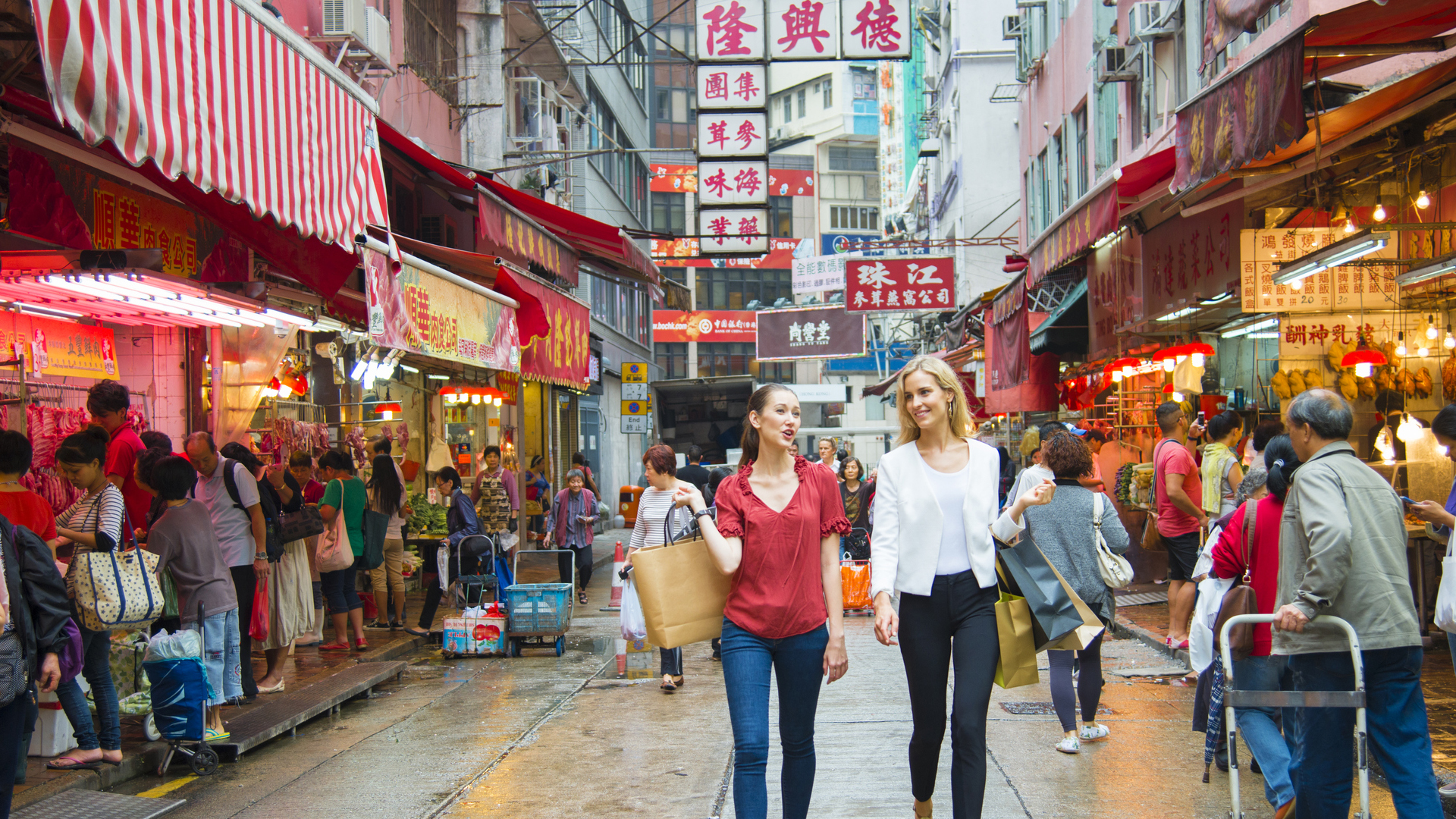 China’s financial market regulators have been slowly opening the door to foreign investors, who have also cautiously approached investing in the Asian giant over many years of consultations with benchmark index providers, industry associations and officials in Beijing.

Foreign investor inflows that have been trickling in for the last few years are starting to stream as the “addressable market” opportunity is so enormous. At the end of 2020, China’s domestic stock market capitalization hit $12.22 trillion–double its Hong Kong Exchange-listed equities–and its GDP totaled $15 trillion, second only to the U.S.

By the stock market capitalization-to-GDP “Buffett Indicator,” that 81% ratio implies gross equity market valuation isn’t nearly so challenging as it is in the U.S., where total stock market capitalization, at 211%, more than doubles GDP, suggesting headwinds to future returns. Demand for Chinese equities is geared to rise, and not just thanks to relative valuations. MSCI, S&P Dow Jones and FTSE Russell have been inducting Shanghai- and Shenzhen-listed “A shares” into their indexes over the last few years, prompting passive index-tracking funds to match inclusion levels. Goldman Sachs’ in a recent report estimated foreign investors account for just 3.8% of total A-share market cap.

About three-quarters of that 3.8% comes through the Stock Connect, which allows foreign investors to invest in Shanghai- and Shenzhen-listed equities via the Stock Exchange of Hong Kong. The other quarter came from Qualified Foreign Institutional Investor (QFII) and Renminbi Qualified Foreign Institutional Investor programs (RQFII), which were recently streamlined and on November 1, 2020 combined under the Qualified Foreign Investor (QFI) framework. In addition to easier access and no more need to apply for investment quotas, foreign investors can invest in a greater range of products in China’s Interbank Bond Market (CIBM).

China’s $15 trillion bond market is the world’s second-largest. Foreigners currently hold just about 3% of yuan-denominated government, financial and corporate bonds. But FTSE Russell last September joined JPMorgan Chase and Bloomberg in launching the phased induction of Chinese government bonds into their three respective benchmark international bond indices, which are tracked by an estimated $5.3 trillion in assets. As with the equity indices, that figure is also set to increase as inclusion levels grow amid structural demand from passive index-tracking funds. Active fixed income investors will more thoughtfully balance transaction costs with attractive yields on Chinese government bonds, which in early February ran from 2.8% on two-year paper to 3.22% on the 10-year and 3.77% on the 30 year.

The Stock Connect and Bond Connect, which were launched in 2014 and 2017, respectively, are becoming the preferred access channels for institutional investors and global asset managers. “The increasingly effective and efficient access by international investors to the Chinese capital markets, and the continued effort by regulators to improve regulatory frameworks, market microstructure, investor protection, and information transparency/asymmetry have been key propellers for integrating Chinese financial assets into the global investable universe, with A shares and onshore government bonds now featuring in almost all major global benchmarks and likely attracting $430 billion and $255 billion of allocation demand, respectively, over time on our estimates,” Goldman Sachs notes.

Northbound flows can be volatile but are trending higher. International investors purchased a net 40 billion yuan of A shares in January. “Average daily turnover through the northbound Connect surged to 138 billion yuan in January, up 51% from 2020, and contributed 6.3% of mainland China’s stock-market turnover,” according to Bloomberg. Qualified A shares on the Nasdaq-like STAR Market, as the Shanghai Stock Exchange’s Science and Technology Innovation Board, is known, became eligible for inclusion on the MSCI and other global index providers at the beginning of February. Meanwhile, nearly 11,000 special segregated accounts (SPSA) were established by the middle of 2020, up from about 1,700 in 2017, indicating international investors’ growing interest in the A-share market, according to MSCI.

The weightings of China and China A shares in the MSCI EM Index ran about 40% and 5%, respectively, and roughly 5% and 0.6% in the MSCI ACWI Index, as of end August 2020. The Stock Connect covers about 76% of the market capitalization of mainland- and Hong Kong-listed companies, but less than 30% of the publicly traded companies on both ends of the pipelines.

While China’s corporate earnings growth exhibits its share of volatility, it’s generally proven quite strong for more than a decade: the CSI 300 Index generated a 9.7% annualized rise in blended forward earnings per share from 2007 to end 2020. Moreover, the yuan-denominated blue-chip equity index has also exhibited relatively low correlation with the S&P 500 Index, offering portfolio diversification.

At a macro level, China also provides a quite diversified mix of economic drivers nowadays, from cyclically sensitive industrials and exports, to growing services and a rapidly expanding domestic digital economy. Growthy, asset-light business models often benefit from network effects. So, even as China’s retail sales sank 3.8% last year, its economy still grew an enviable 2.3%, and consensus estimates peg its growth in 2021 at 8.4%.

While the opportunities in the A-share market are enormous, investing in them isn’t easy for most international investors. The depth and breadth of analyst coverage of domestic Chinese securities is quite limited. So is corporate financial disclosure in English, while bilingual Mandarin/English analysts and portfolio managers experienced in A-share investing are still a rare breed.

In many respects, the A share market is rather heavily retail-investor driven, and even domestic institutional investors often join in momentum, theme and trend-like investing styles. Bigger issues for some foreign investors include the dearth of listed futures and derivatives products for hedging purposes. Short A share settlement time frames can create operational and tracking issues, especially for some international investors in faraway time-zones.

But experienced hands in the vast new A-share frontier should have a real edge in avoiding its pitfalls and identifying the most attractive risk-reward opportunities.

This is not a solicitation or offer for any product or service. Nor is it a complete analysis of every material fact concerning any market, industry, or investment. Data has been obtained from sources considered reliable, but Thornburg makes no representations as to the completeness or accuracy of such information and has no obligation to provide updates or changes. Thornburg does not accept any responsibility and cannot be held liable for any person’s use of or reliance on the information and opinions contained herein.